The REP(MUS)19 hosted the third and last part of a joint effort development on cross-domain networking for unmanned systems (UUxS), the CDC3 exercise. We used the Portuguese Navy facilities in Tróia for the execution of the CDC3 project's final capabilities demonstration exercise. At that stage, all systems and developments were brought together for in-water testing after all the remote collaboration and preliminary trials in the first and  second phase exercises. 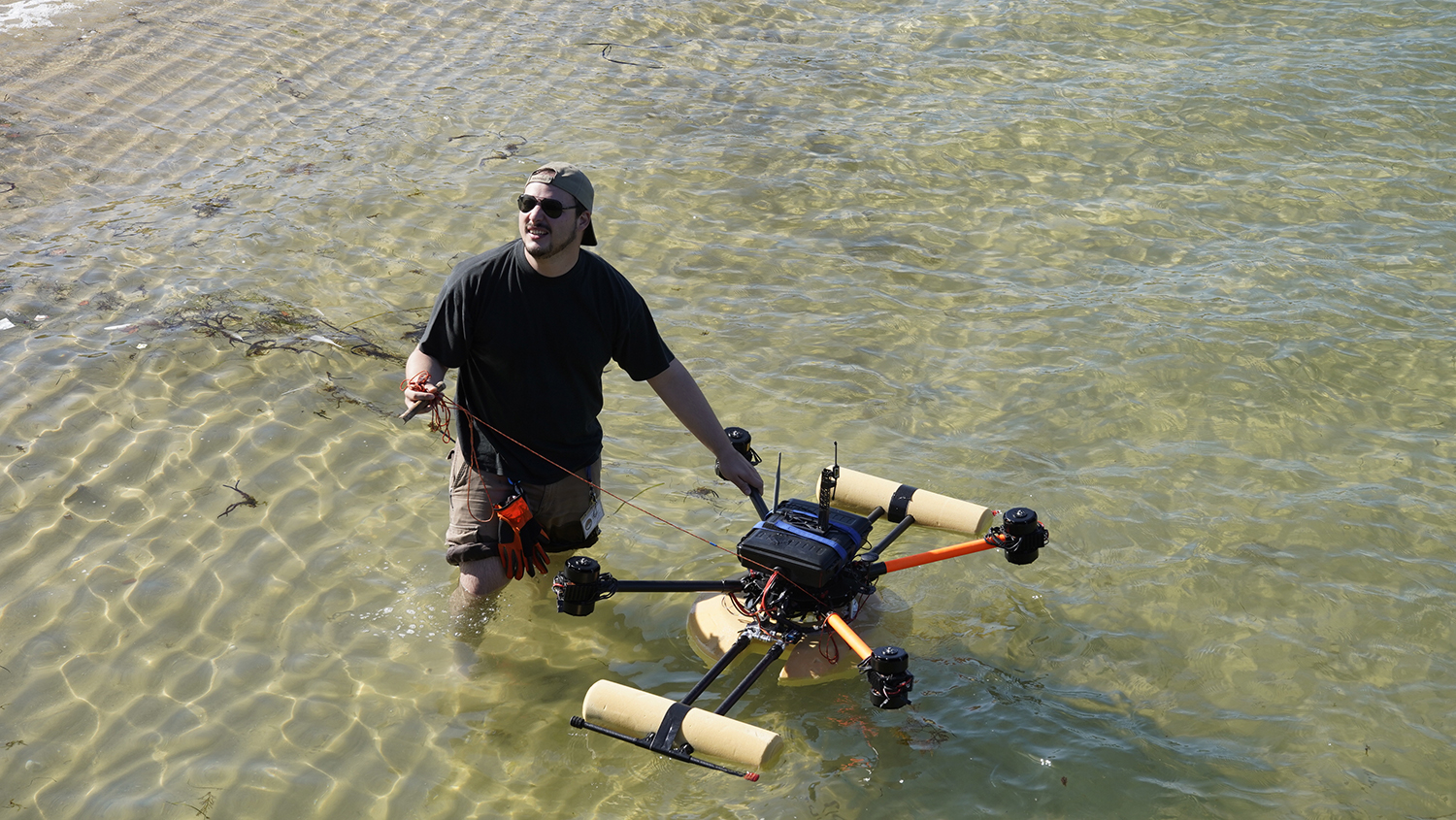 During REP(MUS) exercise we were able to validate the concept proposed in terms of behavior. Testing was sequenced in complexity, starting with the simplest scenario (one to one node communications), and expanding to the full scenario. The full scenario encompassed one seabed node from UH, one surface vehicle (Wam-V) from UH, two AUVs (one LAUV from LSTS and one Iver3 from NUWC), and a copter with an acoustic modem (from LSTS). 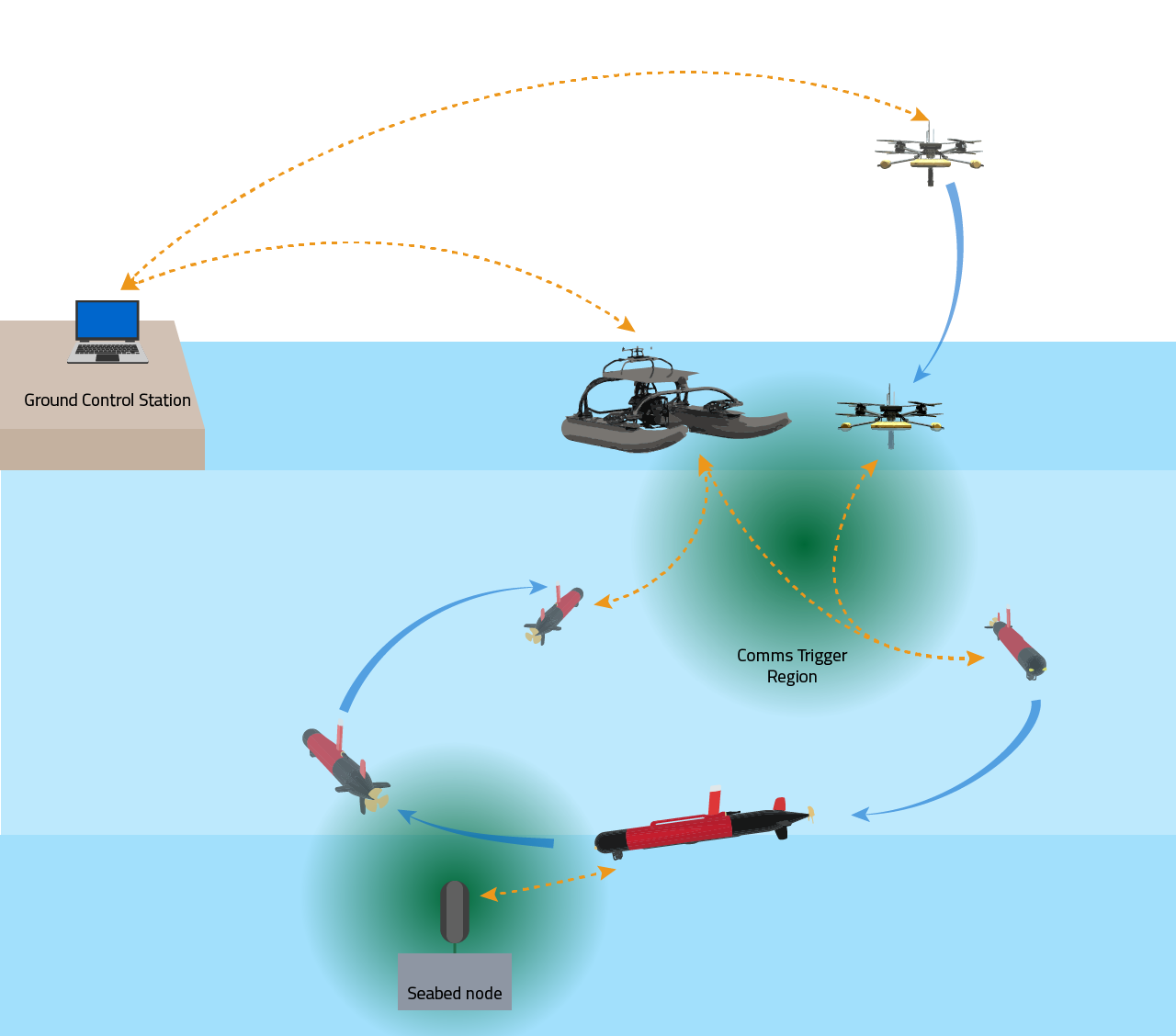 Besides some navigational and autonomy issues encountered during the last demo, we were able to exchange data acoustically between systems from different vendors using customized software that was adapted accordingly.

On the software side, from bottom to top, we had DUNE controlling the accoms message exchange between the systems. Some MOOS custom applications to serialize/deserialize the messages for the acoustic modem through DUNE. And at the higher level, we had JAUS, which was the framework used for messaging specification exchanged by each node in the network. 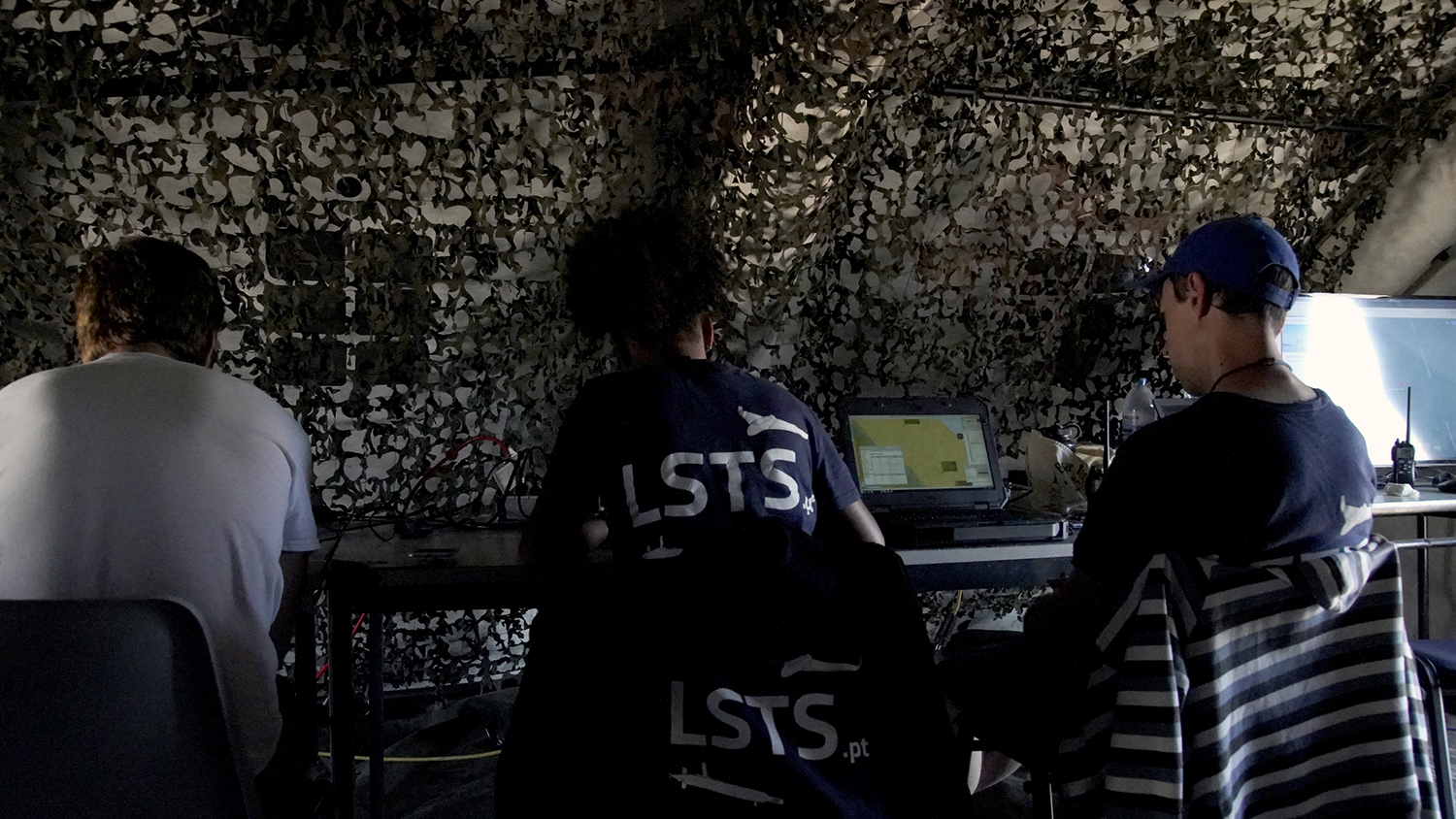 by Keila Lima and Paulo Dias