The Endurance exercise has brought together various scientific and technological objectives. The exercise consisted of the continuously remote operation (via satellite communications) of an oceanographic AUV for 48 hours.

The vehicle was placed in the water off Sesimbra and collected data from the water column (between 100 meters deep and surface) within 30 km of the coast. One of the main technological developments that could be demonstrated was the possibility of accessing the data collected in real time and thus re-planning the actions of the AUV, through a web interface shared with scientists from different Portuguese universities. 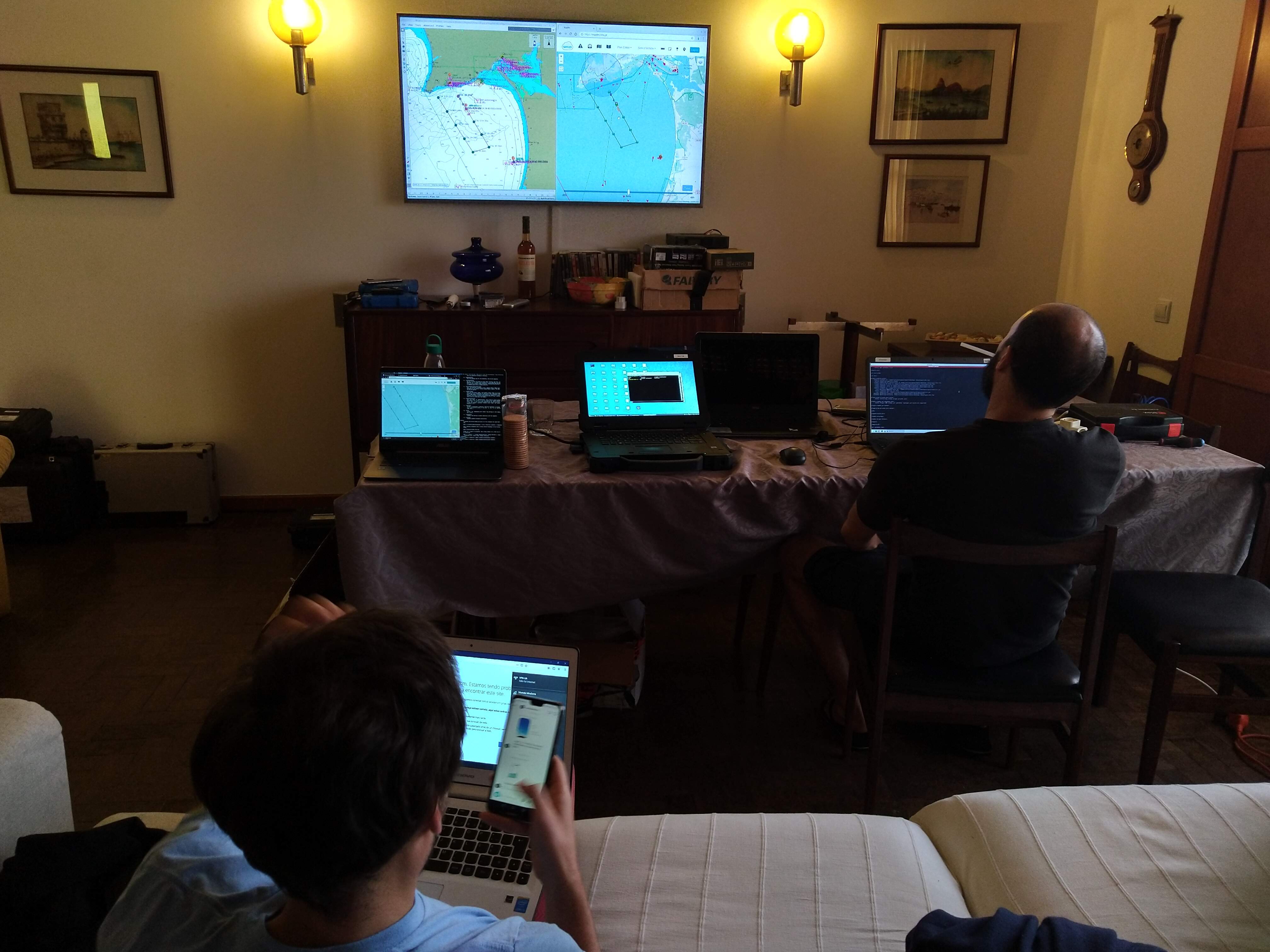 The initially selected path allowed to study the thermohaline structure influenced by the meso and sub-mesoscale circulation processes (i.e. Eddies) in the area surrounding the Setúbal cannon. This mission had the collaboration of researchers from the University of Lisbon and Aveiro. In addition to the path initially defined by the oceans involved, which was executed several times throughout the exercise, a mode of planning with consumption optimization using currents was also tested.